Ever since my first trip to Cuba I’ve wanted to see Las Terrazas. Las Terrazas is a small community and nature reserve in the municipality of Candelaria, Artemisa Province. It’s located in the Sierra del Rosario mountains, which was designated a Biosphere Reserve by UNESCO in 1984

It has beautiful nature, talented artists and is the home of beloved Cuban musician Polo Montanez. His home is now a museum run by his brother .  He was an amazing singer with a voice that brought out emotion in any Cuban raised in the country.  His music was heartfelt and genuine.  He only became famous in his 40’s and although it was brief (he died in a tragic car accident in 2002) his music lives on in the hearts of Cubans everywhere. He also had the best view from a bathroom I’ve ever seen. Check out the reviews!

It’s a short 45 minute drive from Havana so for anyone visiting Cuba in need of a little nature and a bit of history, I strongly suggest a day trip to Las Terrazas. 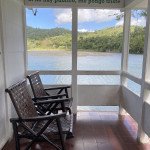 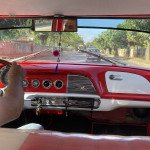 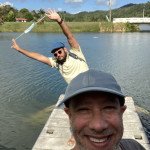 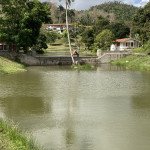 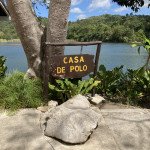 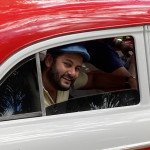 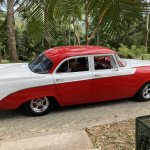 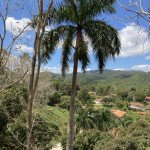 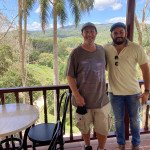 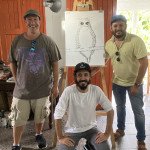 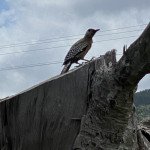 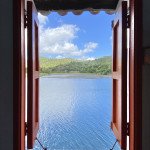 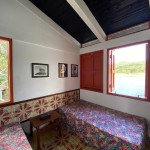 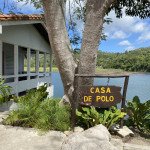 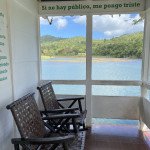