Difenbunker and the Dionne Quints

No it’s not a new musical group! You’re probably wondering what the Difenbunker and Dionne Quints are and of all the things I’m seeing on the trip why write a blog post about them? Well the first, is Canada’s Cold War Museum and the second are Canada’s and probably the world’s most famous quintuplets.  What they have in common is, they’re both two incredibly interesting museums that I had no idea about until I accidentally stumbled across both of them. The Difenbunker was built as an underground facility for the government of Canada to operate in during the event of a nuclear attack, it was a look back into time that was incredibly disturbing and really fascinating.

The Diefenbunker, Canada’s Cold War Museum began operation in June 1998.  The site was owned and operated by the Government of Canada, Department of National Defence from 1959 to 1994.   The site was nicknamed after John Diefenbaker, Prime Minister at the time the government decided to construct the facility.  Should nuclear war have broken out or seemed imminent, the Diefenbunker would have been the safe haven for those providing the thin thread of continuity of government.  For the 33 years it was in operation, day-to-day operations made it the key strategic communications facility for the Canadian Forces.

In 1994, the government sold the site to the local Township of West Carleton (now the city of Ottawa).  The local community rallied the municipal government to allow them to run tours of the mysterious secret bunker, before its fate was decided, to raise money for a new library.  These initial tours were  an overwhelming success!  Members of the community worked to have the site designated a National Historic Site of Canada.  It was dubbed as the most important surviving Cold War site in Canada by the Historic Sites and Monuments Board.

The Dionne Quints Museum is the house museum where the Dionne Quints were born. They were the world’s first quintuplets to survive. Born in 1934 near North Bay Ontario, they were taken from their parents when they were four months old and remained in the custody of the Canadian government until they were nine years old!  A huge facility was built where the girls lived along with a staff of nurses and Dr. A.R. Dafoe who the girls were closest to growing up.  They were completely isolated from other children and put on public display on a daily basis where thousands of people came to see them.  The Canadian government made millions of dollars exploitng them in advertisements.

Two of the girls died fairly young, I believe  they were 20 and 36. The other three lived much longer, one died recently and two are still alive. One the sons sued the Canadian government in the 90’s and the three remaining sisters each received a million dollars. The two surviving sisters moved to Montreal and wanted nothing at all to do with their old life.  One of them opened a shop in Montreal but closed it fairly soon after, the reason being more people came to gawk at her then to buy things. I’ve always enjoyed finding surprising places like these and once you know about them they really make an impact on your life. 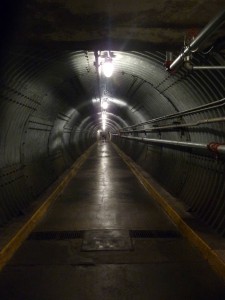 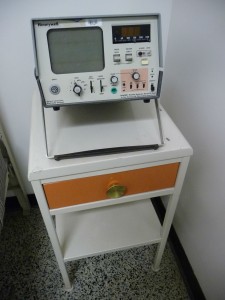 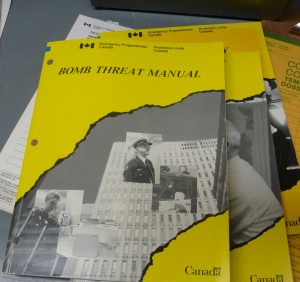 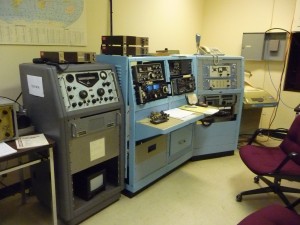 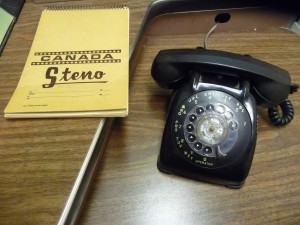 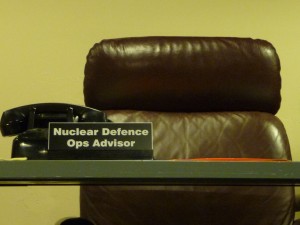 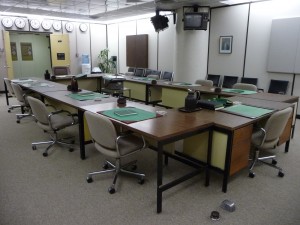 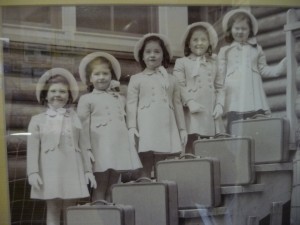 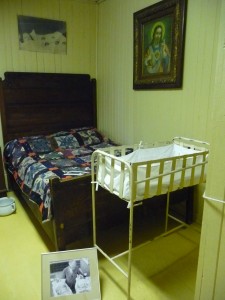 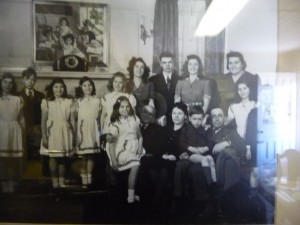 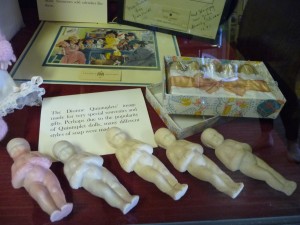 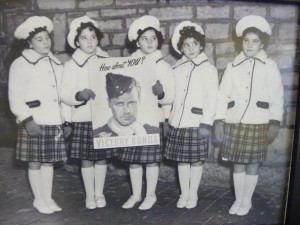 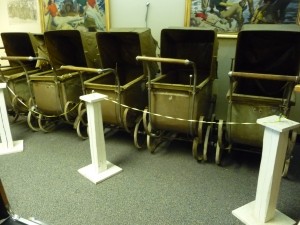 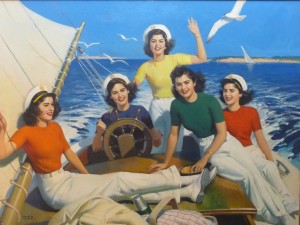