Florida is a not my favorite state for a lot of reasons. It’s flat, dull, mostly culture-free and really really humid. I did however have quite a bit of curiosity around seeing the panhandle. Any place that’s off the regular tourist circuit usually appeals to me. My first stop in Crystal River was a bit of a bust. It wasn’t a bad visit, it just wasn’t the remote, natural setting I was hoping for. The two state parks I visited there, were geared towards tourists and the hotel I stayed at, while very nice was for the lay by the pool and play golf crowd. I did get to see a good movie and have some decent barbeque, so all in all not a bad experience.

I knew it was out there though, there had to be that perfect quaint little town or that breath-taking out of the way nature reserve. Using my trusty Moon Guidebook, I found three amazing places north of Crystal River, the first one was Cedar Key.

There’s one road in and one road out of Cedar Key. There are no movie theaters, fast food joints or Starbucks in sight. In the late 1800’s Cedar Key was the busiest port in Florida and had a population of approximately 5,000 people. In 1896 a tidal surge from a Hurricane flattened most of the town, that followed by a devastating fire and unchecked consumption of the areas natural resources caused it’s decline. The final nail in the coffin was when the railroad linked the East Coast with the more cosmopolitan Tampa. Its now home to a burgeoning artistic community and lots of natural beauty. 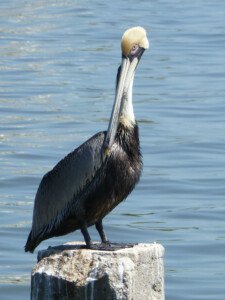 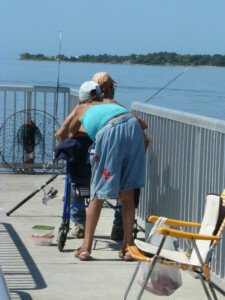 Elderly Couple Fishing Off The Dock In Cedar Key 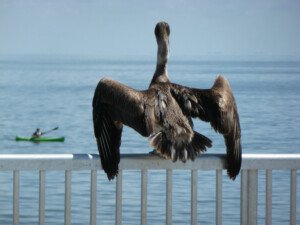 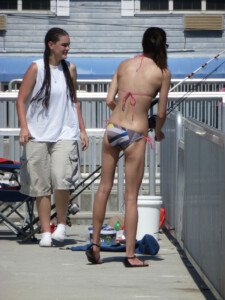 A Couple A Gals Out Fishin On A Beautiful Saturday Afternoon 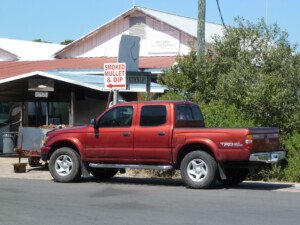 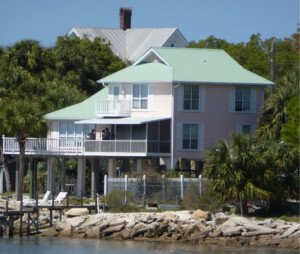 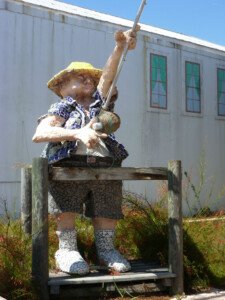 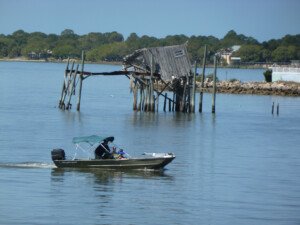 I knew this was going to be a beautiful place as soon as I found the St. Marks National Wildlife Refuge. It’s one of the oldest refuges in the National Wildlife Refuge System and is made up of 68,000 acres of protected coastal land.  I took a walk around the marsh and it was just incredible.  Amazing vegetation, beautiful birds and a very large snake that was extremely close! 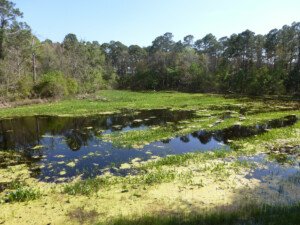 Marsh Behind The Visitor Center 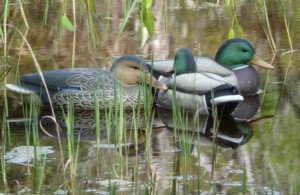 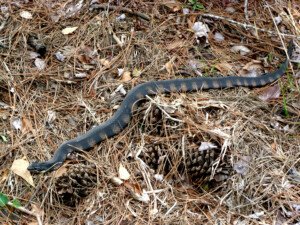 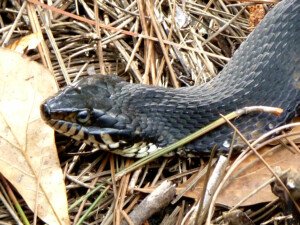 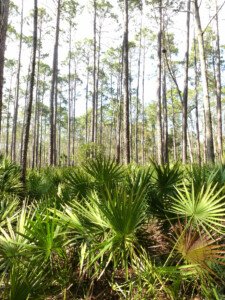 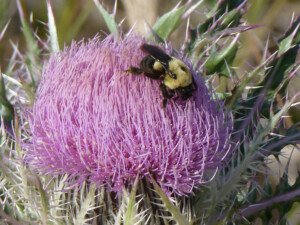 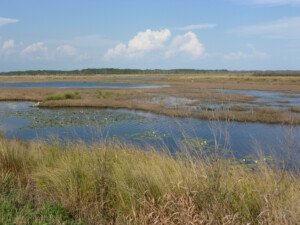 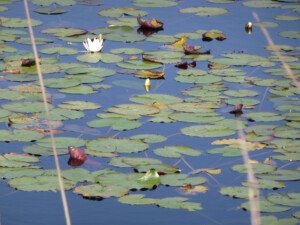 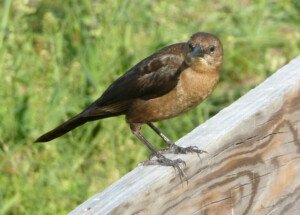 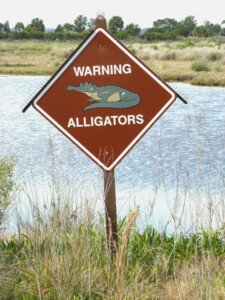 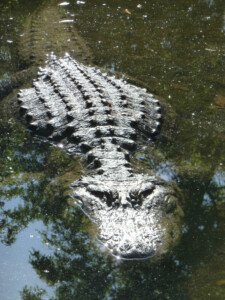 I reluctantly left the wildlife refuge around 6:30 since I still had a ways to go before reaching Apalachicola, where I would stay for two nights.  I spent the next two hours driving through areas that look like they hadn’t changed in decades.  There was one town on the way called Carrabelle, it was beautiful but had fallen on hard economic times. Every other house was for sale and there were dozens of abandoned buildings and little motels along the way that had long since passed their prime.  It’s one of those places that you cant help hoping will have a thriving comeback one day but at the same time you don’t really want that to happen as it would ruin what makes the area so appealing. I have a weird fondness for places that have faded from their glory days but you can still see why they had them in the first place.

Finally I reached Apalachicola, which is pronounced apa-LATCH-ee-CO-la.  It was also a booming port city in the 1830’s and 1840’s. With the demise of steamboat travel at the end of the Civil War it somehow froze the town in time and it never grew in population.  Its a fantastic place though, with beautiful old houses and tree-lined avenues. It’s also got that backwater feel to it, which adds to the charm.  Another big draw to Apalachicola is oysters, certainly not for me though. The town was great as was St. George Island State Park which was nearby and provided endless miles of isolated beaches and walks through the dunes! 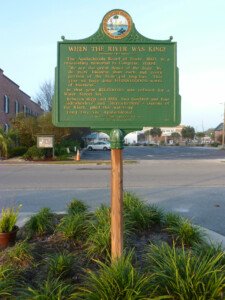 This Was An Extremely Prosperous Business Community For 100 Years 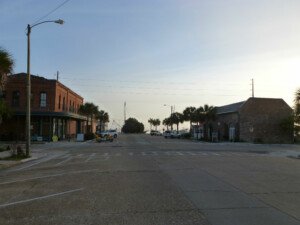 Early Saturday Morning. The Town Is Still a Fishing Village, But Also Caters To Tourists And Artists 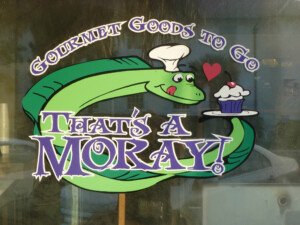 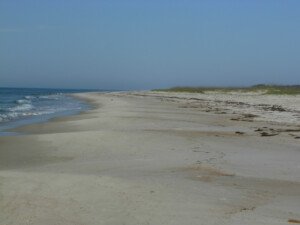 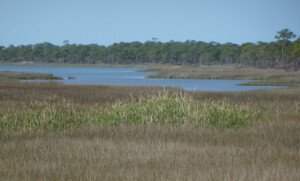 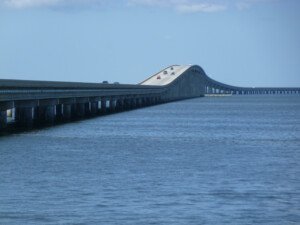 The Bridge Over To St. George Island 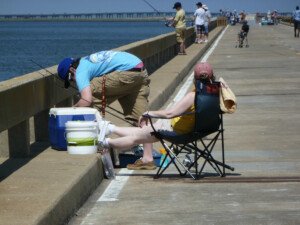 Catch Of The Day 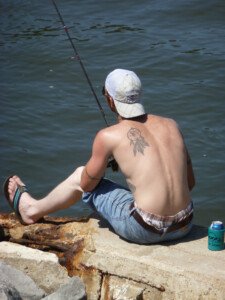 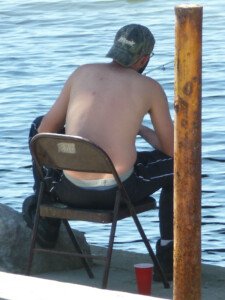