Several people said they had been to Cuba and the food was awful!  Tasteless, dry, over-cooked and I thought “hmmmm that sounds sort of how I like my food!”

I arrived the first day already suffering from an upset stomach (thanks random, dodgy Chinese takeout place somewhere in the 20’s of NYC) so I didn’t eat anything until dinner that night.  I went to a touristy restaurant in Old Town (Havana Vieja) and ordered pasta with garlic and oil—and it was indeed pretty tasteless.  The next morning the breakfast at my Casa Particulare was quite underwhelming.  I can’t remember what I ate the next day or so, but it certainly wasn’t memorable.  Then we began the Blondie part of the trip, 4 days at the Melia Habana with nasty-ass hotel buffet food, and it was a GIANT buffet, filled with all sorts of mediocre choices.  The dinners were at tourist restaurants as a group and also fairly underwhelming.  Not everything was awful, but again nothing memorable.

Then something magical happened, I started eating REAL Cuban food and my whole world changed!  Lamb which I wold never eat in the states instantly became a favorite, pork, shrimp in garlic and oil, ropa vieja, tostones, rice and beans, croquettes, banana chips, and the most amazing coffee ever !!!  I think I’m one of the few people to come to Cuba and gain weight!   Worth every pound.  I always feel like a big nerd when I photograph my food, but in this case—worth it.  Here are some of my favorite dishes, if you’re not hungry now, you will be as soon as you’re finished looking at these images! 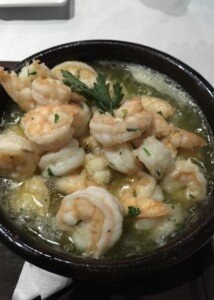 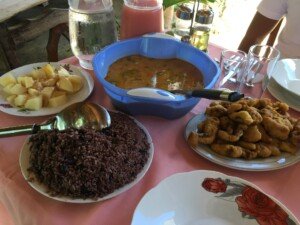 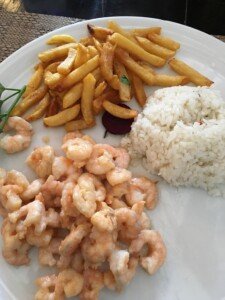 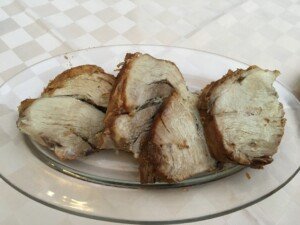 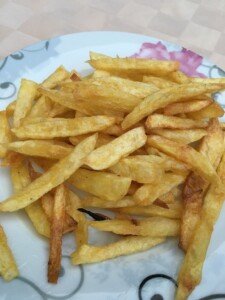 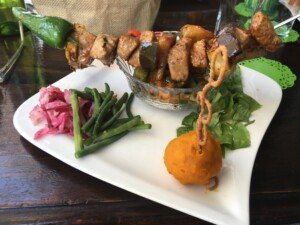 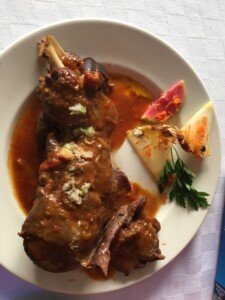 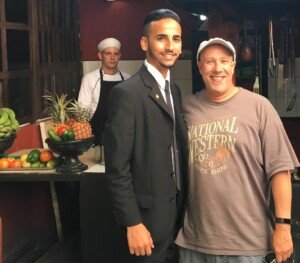 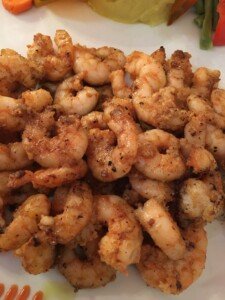 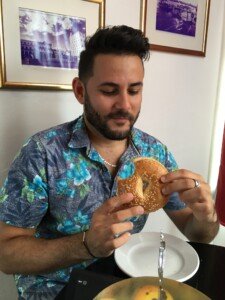 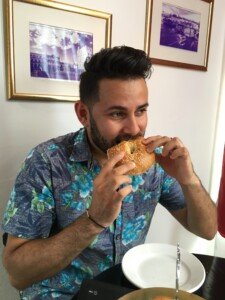 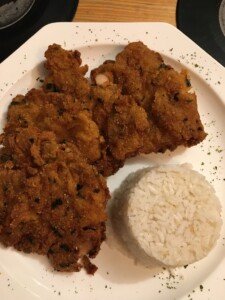 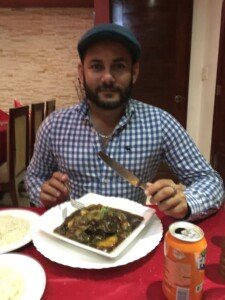 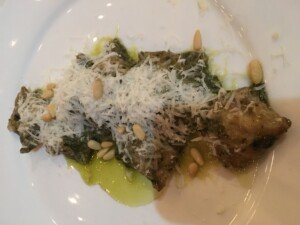 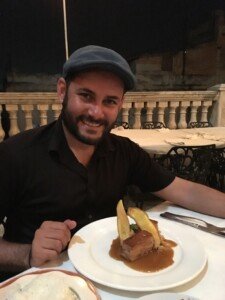 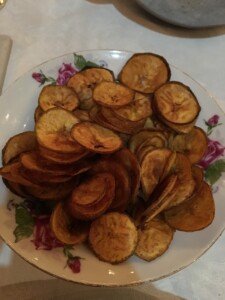 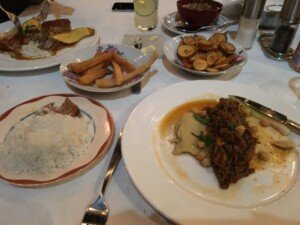 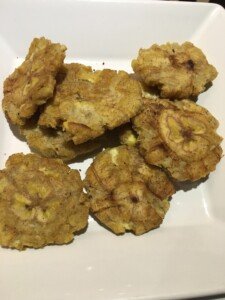 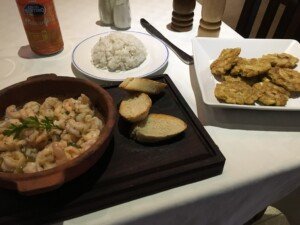 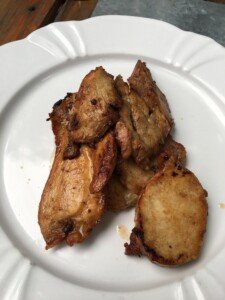 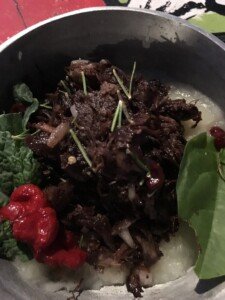 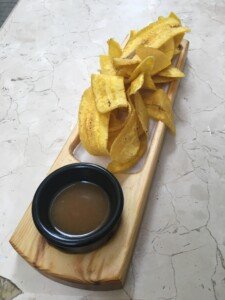 P.S.  Two of the photos—American food being eaten for the first time by a Cuban boy.  His reaction to eating his first bagel “ Is just bread with a hole in it”  He was highly unimpressed—next time Murrays instead of Einsteins!