Halcyon Hiatus Is Over!

I’m back!  It’s been a while since my last blog post. As most of you know there was a little bit of a halcyon horror on Kauai.  For some reason I thought cruising across a plantation on an ATV without ever haven ridden one was a good idea, turned out that I was mistaken.  The chain of events went something like this:

Go to hospital on Kauai and get patched up(ish) and suitable for transport to the mainland.

Take lots of drugs and fly back to NYC

Recover in various locations in New York and New Jersey

Pull it together, get sign off from Doc and fly back to LA

Get in car after paying enormous parking bill, have glamorous LA dinner followed by breakfast at the Peninsula Hotel (where we had the privilege of listening to Harvey Weinstein scream at someone on his cell phone).

Get back in car and drive East, which I’ve been doing for the past two weeks now.

So in-between the Olympic Peninsula, which was my last post there were a lot of awesome other sights in-between. Why don’t we call this the “mash up” or “catch up post”  “highlights of the last 7 weeks post”?  OK, cut me some slack I’m a little  worse for wear at the moment, but most definitely on the mend

Let’s go to the video tape (or the pictures) I’m posting them in order of when I visited these places. 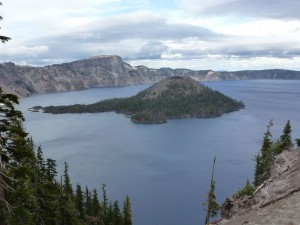 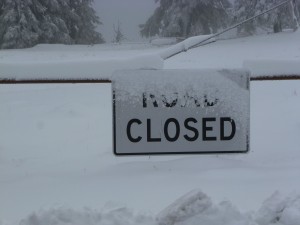 Later That Day A Freak Snowstorm Hit, Good Thing I Did The 33 Mile Drive Around The Crater When I Arrived, It Was Closed The Next Morning 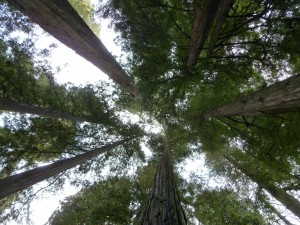 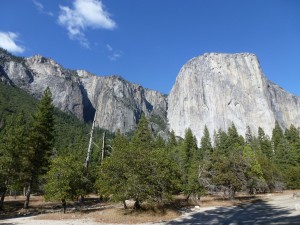 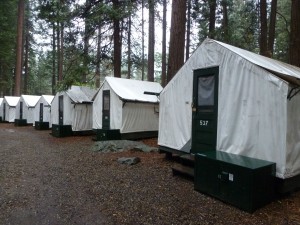 The Tent I Stayed In At Yosemite, It Reminded Me A Bit Of A NATO Refugee Camp in Sarajevo 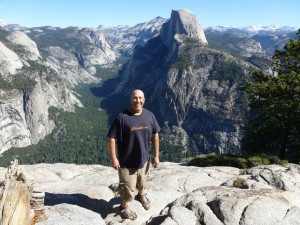 Me At "Half Dome" In Yosemite 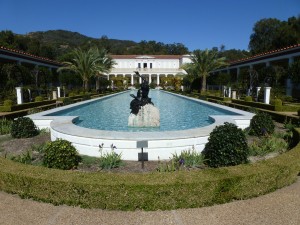 The Getty Villa In Los Angeles 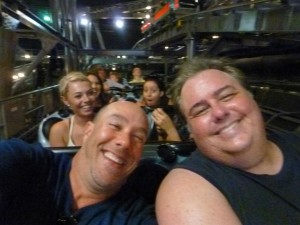 Before The ATV Incident There Were SO Many Awesome Kauai Moments 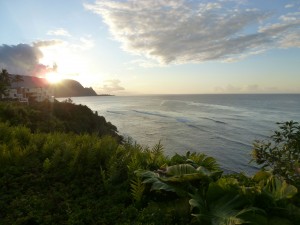 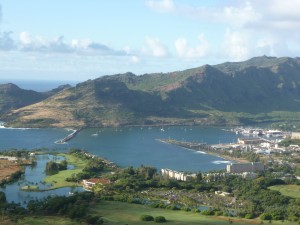 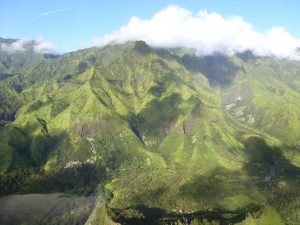 Another Shot Of The Magnificent Garden Island From The Air 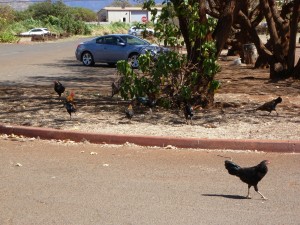 Chickens, Chickens Everywhere! When The Last Big Hurricane Hit They Were Blown All Over The Island. They Have No Natural Predators, So They Roam Free By The Thousands--They're Very Colorful 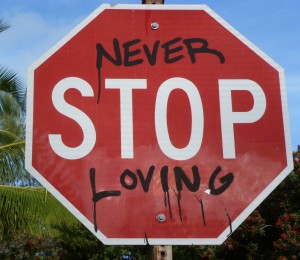 And then the fun literally came to a crashing halt 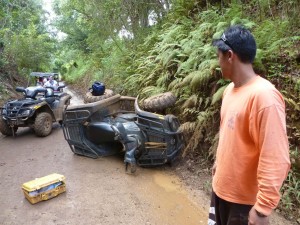 Site Of The Crash 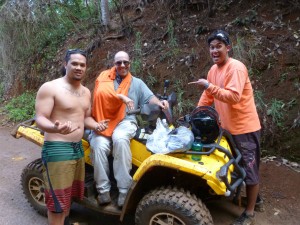 I Can't Even Imagine What This Caption Should Say! 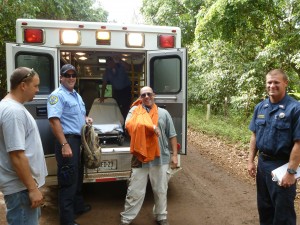 Being Carted Off To The Hospital

So after being treated at the local hospital, I flew home the following day.   The  next post will cover my triumphant return to the road on November 5th and the fantastic places I’ve visited as I zoom ever eastward