The Cody Stampede and Parade July 4th Weekend in Cody,Wyoming (Part I)

OK so I know I’m a little behind with my posts, but there’s a good reason. If I had tons of time to write blog posts wouldn’t that mean I wasn’t spending every minute possible seeing all of the incredible sights in Montana and Wyoming? Yes it would. I’m just finding all this great stuff to do everywhere. I can barely tear myself away from Yellowstone and Grand Teton National Parks, but that’s for another post. Just one photo to peak your interest: 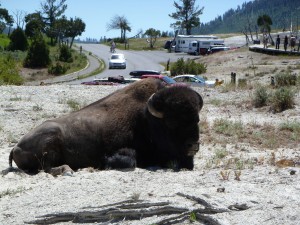 The Cody Stampede is a big deal in these here parts. I was at a rodeo on the Crow Reservation the day I went to the Custer Battlefield National Monument in Gary Owen, Montana. While I was in the KFC on the reservation I overheard an Indian guy who was dressed in a traditional costume say to someone ” You should go to the rodeo here” which made me think I should too, so I did and it was fantastic. I’m just going to continue along and pretend everything I just said in the previous sentence was a normal chain of events. While I was there I met two cool photographers who said ” You should go to Cody for the Cody, Stampede. Next thing I know I’m buying tickets and trying to find accommodations. Trying to find a place to stay on July 4th weekend during the biggest event of the year was going to be challenging, but I found a great place. It was a room in a small converted church ( I thought that was going to be creepy but it wasn’t) and Nancy the woman/artist who ran the B&B was great. There were a lot of really nice people staying there as well. 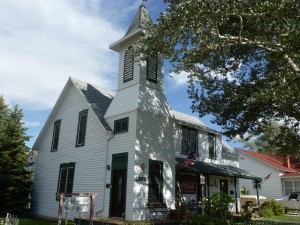 The Sage Brush Art Studio Where I Stayed In Cody

I stayed in Cody for four nights and went to the rodeo twice as well as the parade two different mornings. Cody has a really nice vibe (unlike Billings) but there’s no mistaking you’re in cowboy country! This rodeo is the real deal. Most nights during the summer its a tourist thing but not The Cody Stampede, these were some of the best cowboys around.

I sat next to a dairy farmer one morning at the parade and he told me all about his life in Cody, which was fascinating. I also met a retired history professor from Brigham Young University who had 55 grandchildren! The parade, the town, the people were all like watching a movie about the West. It’s a very different way of life than what I’m used to but there’s something very nice about it. There was a genuine small town feel, people seemed to know each other and it felt like all the problems of the rest of the world were miles and miles away and that everyone was focused on their kids, family and their community. There were one or two scary characters with guns strapped to their hips, I also saw a T-shirt that said “Suns up, guns out” just to remind me it’s not all pretty mountains and friendly smiles. Overall, I give Cody two enthusiastic thumbs up.

One thing that’s a little disappointing about this part of the world though is sometimes I come up with really funny lines and they just don’t get it. Like my first night in Cody I went into the Mexican restaurant and a nice twenty-something year old girl was taking me to my table. I looked at her and said “Hey, it’s pretty busy around here what’s going on is the rodeo in town or something?” I just kinda got this blank stare. Then when I was at the rodeo the nice woman who sat next to me and taught me all about the scoring and events asked if I’d been to a rodeo before, you know where this is going “This ain’t my first time at the rodeo” I replied and again nothing. Oh well, no place is perfect, I’ll just have to save the funny for when I get back to NY and appreciate the other stuff for now. On with the parade! (Rodeo will be Part II) 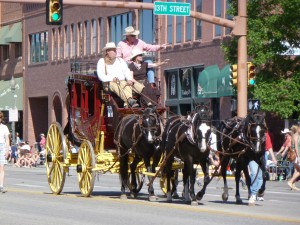 Definitely Not The Macy's Thanksgiving Parade 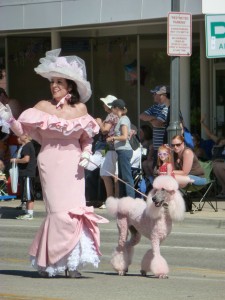 One Of The Colorful Locals. I Was Told She Is 75 Years Old And Does This Every Year. She Was Fantastic Marching At A Pretty Good Pace, In Heels! 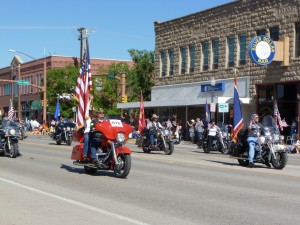 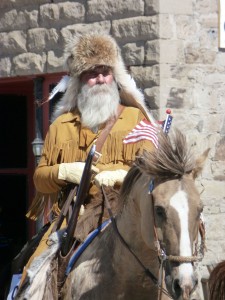 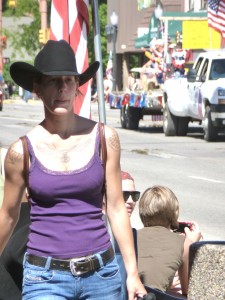 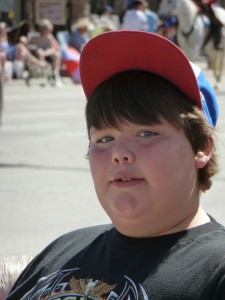 You Should Have Seen This Kid Run For The Free Candy They Were Throwing Out At The Parade! 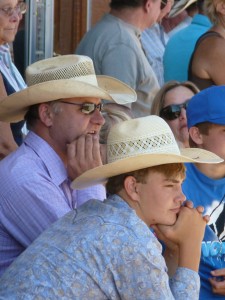 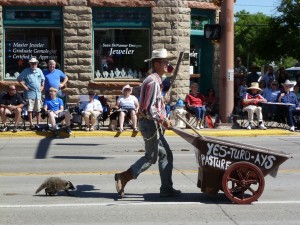 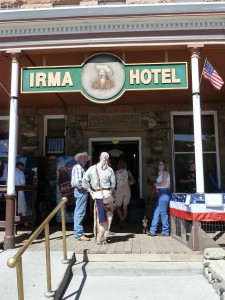 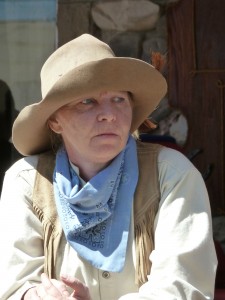 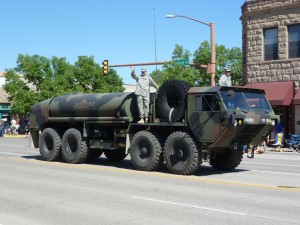 It Wouldn't Be A Parade In Wyoming Without The Military 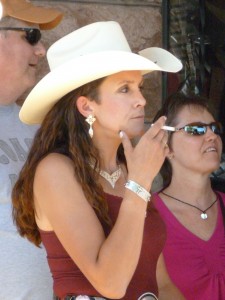 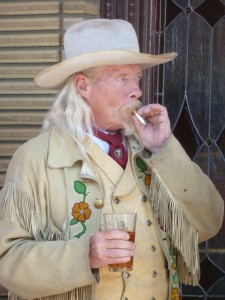 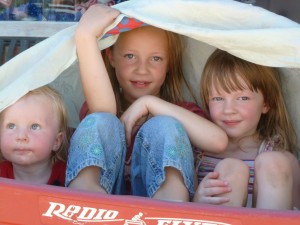 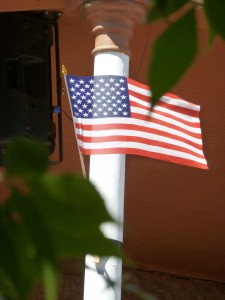 It Was The Perfect Way To Spend July 4th!