On The First Day Of Hiking The Badlands Gave To Me

(they have really big heads) 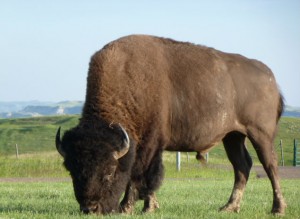 (or yelping, or squeaking or whatever that noise is they make) 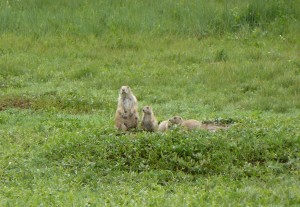 (or just staring and looking stupid) 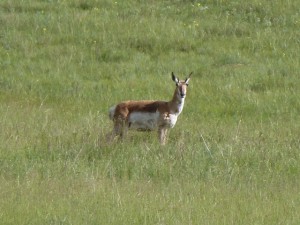 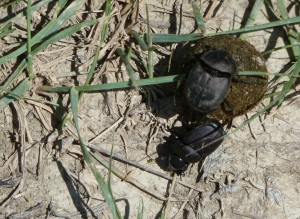 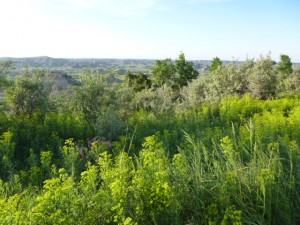 (with little white mushrooms growing out of them and again eeeewwww ) 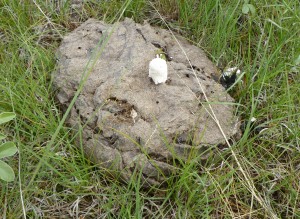 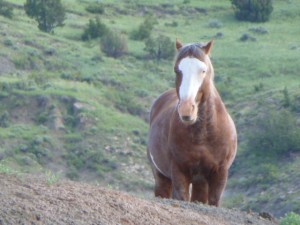 (Two that weren’t that scary, but the third was kind of sketchy so I had to do the jumpy snake dance) 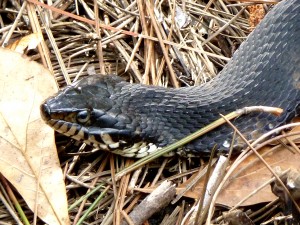 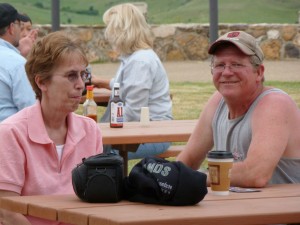 And One Skeleton Of Something Really Big And Dead

(that was right on the trail and no one bothered to move it, even though it looked like it was there for a really long time but it’s North Dakota, so dead things don’t freak them out like they do us New Yorkers, so they just left it) 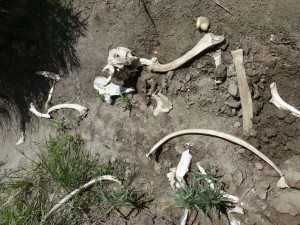 *Because blogs are always supposed to be truthful, well unless they’re fictional blogs, I feel compelled to reveal the fact that I did see all of the things I mentioned above but some numbers have been changed to make it funnier. Also, the snake picture is not mine, you really think I’m getting a picture of a scary snake that close up?  Oh and the two people sitting at the picnic table were not the ones I saw on the hike-obviously, but I did take that one.

Get over it, it’s called creative license.