The Yukon and Alaska-1,275 Miles On The North’s Most Magnificent Highways

The Alaska Highway, The Klondike, The Dempster, The Top of The World, The Tok Cut-Off and The Richardson. Ever heard of them? Probably not, however these are iconic roads known to every Alaskan. They take you through some of the most beautiful country in the world. They’ve been built so prospectors looking for riches had a way to get to the gold, so supplies could reach the interior from the sea, as an escape route in response to a possible Japanese invasion during WWII and so remote communities separated by rugged mountains could reach one another.

My recent journey was as follows:

Here’s what I saw along the way:

The Alaska Highway and The Klondike Highway 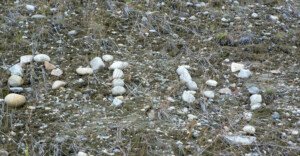 There’s a section along The Alaska Highway where people write their names with rocks on a slope, I did it last year and I was thrilled when I saw my initials were still there! 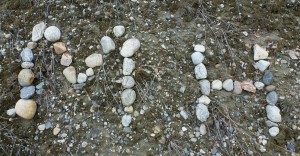 I stopped to do a little restoration work 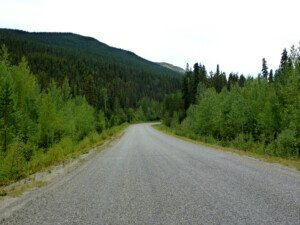 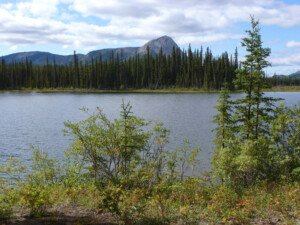 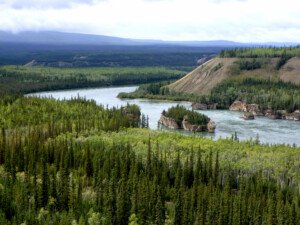 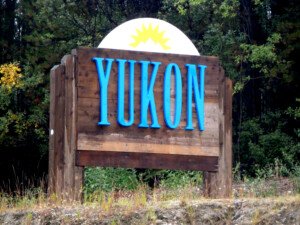 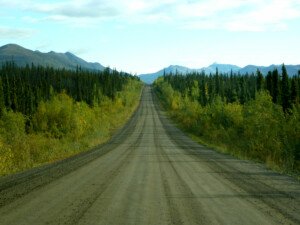 The beautiful and remote Dempster Highway connects Dawson City, Yukon Territory to Inuvik, Northwest Territories some 500 miles to the North. I drove about 115 miles up the Dempster and then had to turn around to come back to Dawson City, next time its all the way to Inuvik! 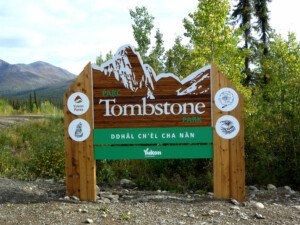 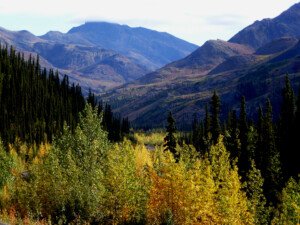 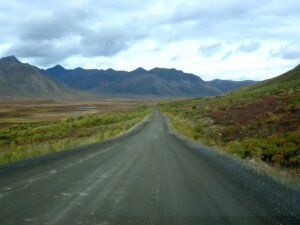 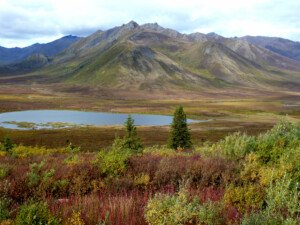 The Top of the World/Taylor Highway 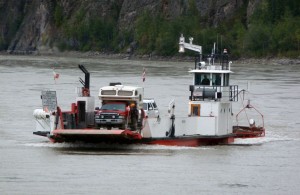 The Top of the World Highway begins just on the other side of the Yukon River after a short ferry boat ride! 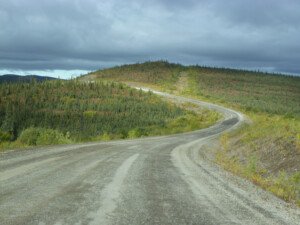 Not exactly the New Jersey Turnpike is it! 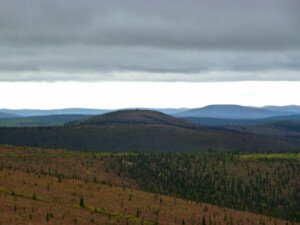 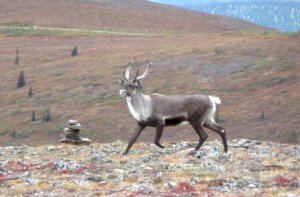 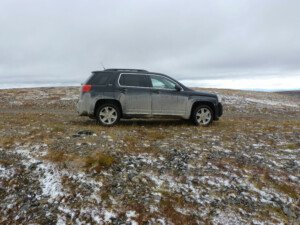 My mighty Terrain fears no terrain 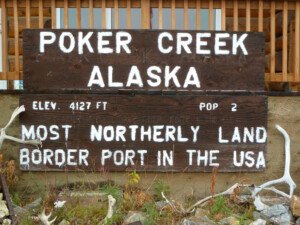 You may remember a similar photo from last year, but hey, its the most northerly land border port in the U.S. 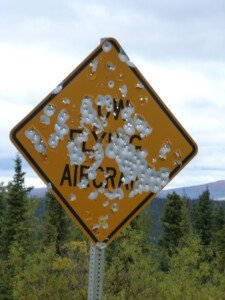 It’s very common to see signs with bullet holes in them up here , but I think this is a little over the top even for Alaska! 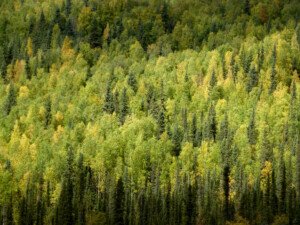 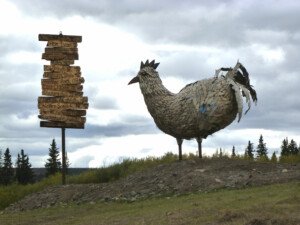 What would a trip over Top of The World be without a stop in the lovely town of Chicken. Why is it called Chicken you ask? Well it was originally called Ptarmigan since the “chickenlike” bird was all over the area, problem was no one could spell it so the residents of the town changed the name to Chicken 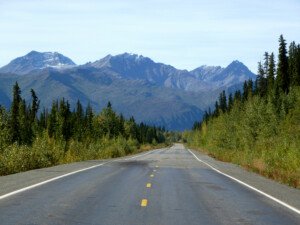 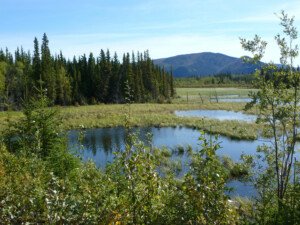 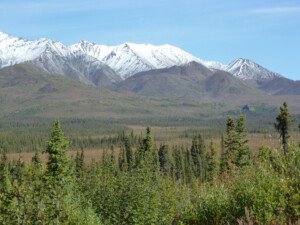 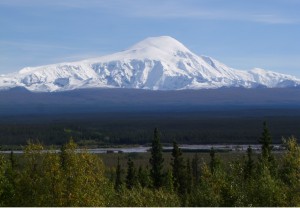 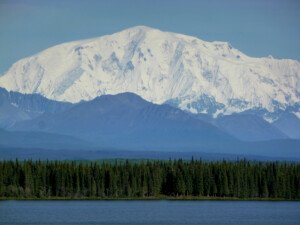 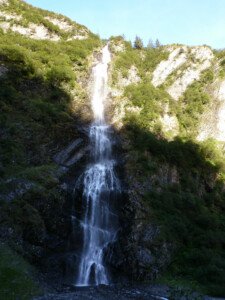 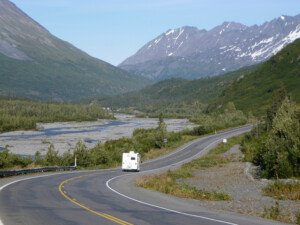