To The Arctic And Back Again, A Hobbits Tale

Often you go somewhere and the destination is awe inspiring. Other times you participate in a guided tour and its the group that makes the trip memorable. And still on other occasions its the guide that makes the trip special. Every once in a great while you have a perfect storm and its all three of them, well that was the case on my recent trip to Prudhoe Bay and the Arctic.

There were 10 people including our guide Ben and I think we started laughing about 5 minutes into the trip and continued to do that for the next 3 days. In between we saw some incredibly interesting places. 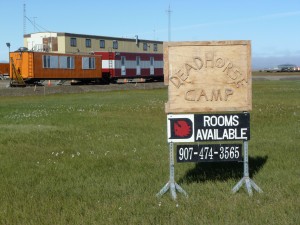 Welcome to Deadhorse Camp Prudhoe Bay Alaska. After getting kicked off the cool kids plane (due to weight restrictions, whiich I tried not to take perosnally) I did not arrive in the Arctic on the small prop plane but aboard an Alaska Airlines jet. I was told it was because the plane was too heavy! If it was NYC there woud have been some drama, but they were so nice at the tour company I just went with it. The lovely building in the background was our hotel, which was awesome and surprisingly comfortable. 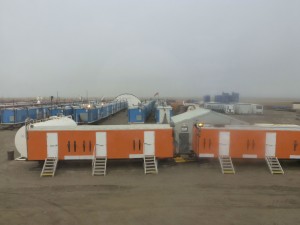 Deadhorse Camp is a working oil drilling camp on the edge of the Arctic Ocean 500 miles North of Fairbanks. There are thousands of seasonal workers and only one self-proclaimed full time resident, Justin the nice kid who picked us up at the "airport" The amount and scope of equipment they have is incredibly impressive 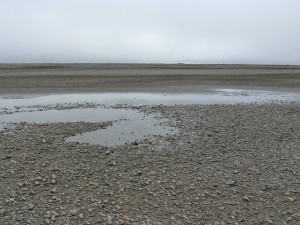 If you haven't used the expression yourself you have no doubt heard someone say "It's like the frozen tundra in here" Well here it is the actual frozen tundra. You may not see the frozen part but the entire area is permafrost underneath. It may not look terribly cold and it wasn't really at a balmy 48 degrees or so, in the wintertime it can get to minus 60 or colder. Something I learned on this trip is once you get into negative numbers in Fahrenheit or Celsius the temperature is the same 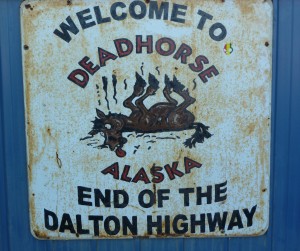 This is the sign on the Deadhorse General Store. One explanation of how the place became known as Deadhorse is that things weren't going so well for a while and a rich trust fund kid asked his father to invest some money in the drilling operations. His reply was "OK but I don't know why I'm feeding a dead horse and apparently the name stuck 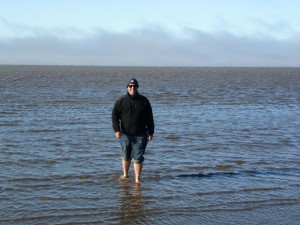 Standing in the Arctic Ocean at Prudhoe Bay was amazing and cold! The only way you can do this is by being escorted by a security officer from the oil company. 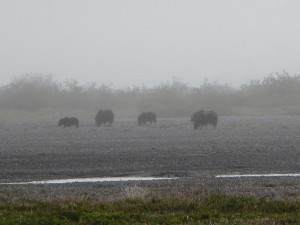 Musk Ox in the fog a HUGE treat! 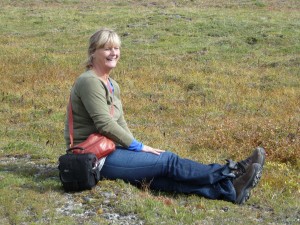 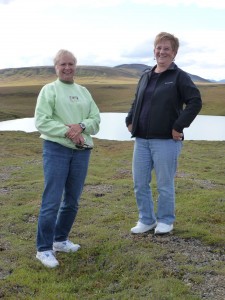 Thelma and Louise aka Sharon and Joanne. They were such great fun to have on the trip and exceptionally nice women 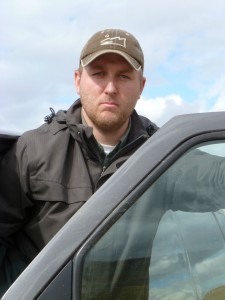 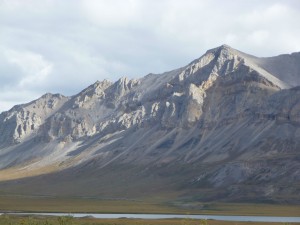 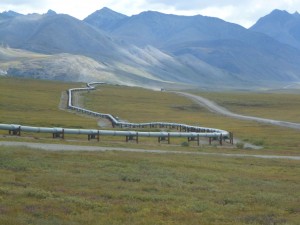 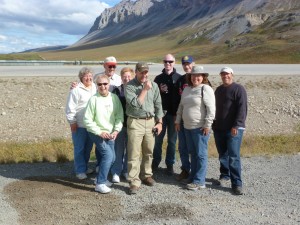 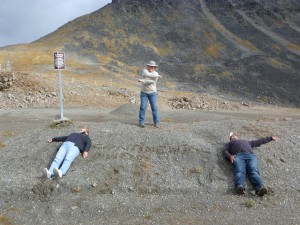 Me, Joanne and Terri doing our own interpretation of how the Continental Divide works 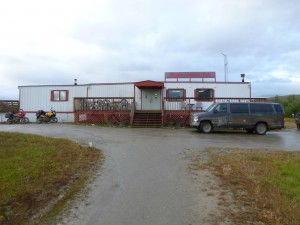 Our accommodations on the second night at Coldfoot Camp 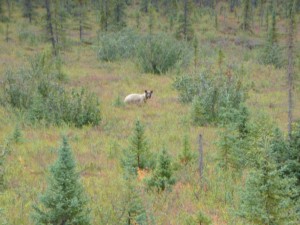 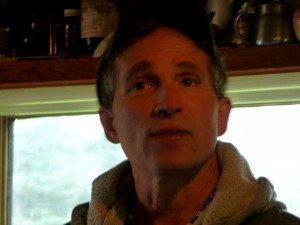 "You don't know Jack" and neither did I until a few days ago. What a wonderful treat to share a few hours with this incredible man. He's lived in Wiseman his entire life (he's 54) and is a trapper, hunter, community leader, and an incredibly smart, eloquent man who takes what he needs from the land with compassion and understanding. I could have spent days listening to what he had to say. There are currently 13 people living in Wiseman, which is 13 miles North of Coldfoot 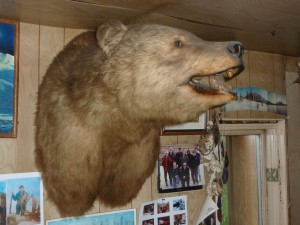 Jack shot this grizzly when he was 12 years old TWELVE YEARS OLD !!! You're feeling a little lame about yourself right about now aren't you? 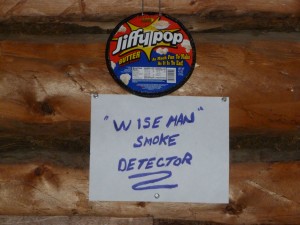 C'mon this is seriously funny 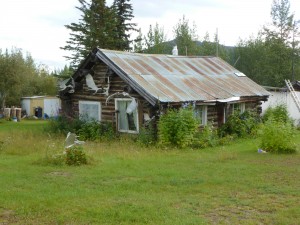 Unfortunately I don't feel like I got a good photo of Wiseman that really represents what a cool place in the middle of nowhere it actually is, but this will give you an idea 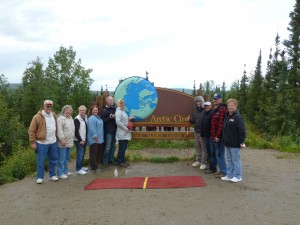 OK so this was a pretty big deal. We actually crossed the Arctic Circle. You can see the line indicating where it is. Everyone to the left has crossed the line (ha, ha!). This photo was taken after we had actually done it. The gauntlet was thrown down by Ben for us to cross it together in a creative way as a group. You would think he'd know better after having spent several days with us that we wouldn't go quietly 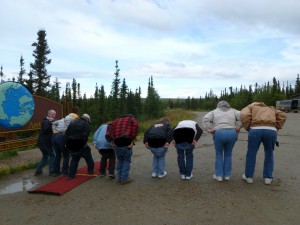 A little photoshopping was involved here to protect the innocent and the not so innocent, but you can get a pretty good idea of how we decided to cross the Arctic Circle. Bottoms Up! 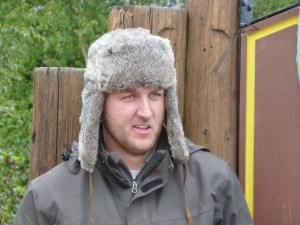 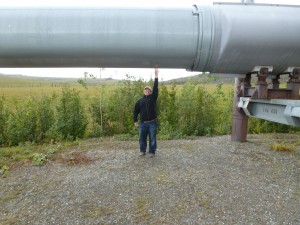 Evidence that I actually touched the Alaska pipeline!

Well that’s it the end of our adventure. I can now add going to the Arctic Ocean and Circle to my list of travel accomplishments. Oh and if you’re wondering about the featured image in this blog post, a slightly confused caribou was wandering down the road and not quite sure what to do as it was being followed by giant machinery.

Also, if you don’t get the title of this post, go watch The Lord of The Rings, once a sci-fi nerd, always a sci-fi nerd and damn proud of it too 🙂